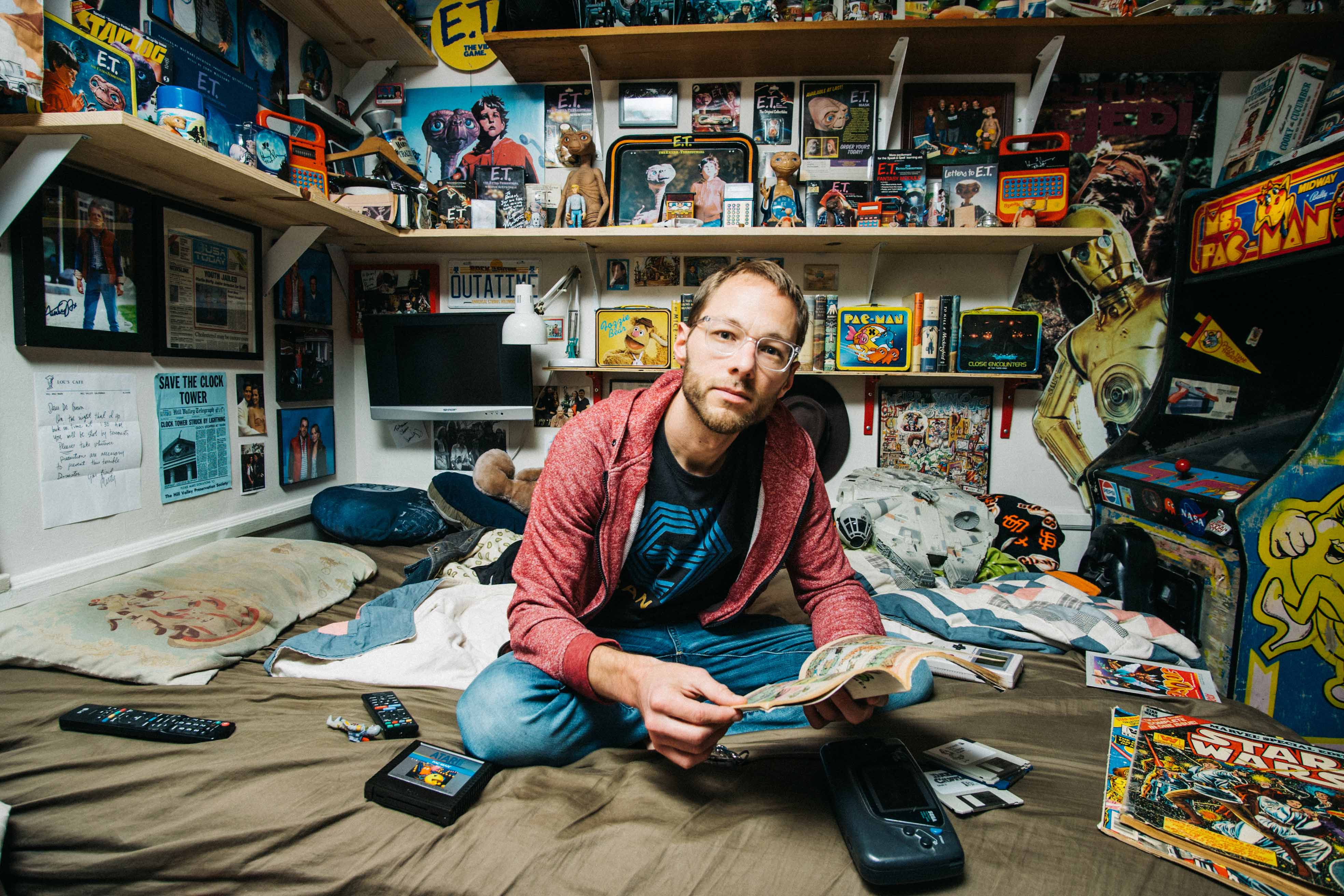 James DeLorean lives in Los Angeles. He tells empowering character-driven stories about working-class outsiders who desperately aspire to change their circumstances. He recently wrapped as a Writers' Assistant on Season 1 of SYFY's THE ARK and is seeking representation. His journey began as a screenwriter and singer-songwriter, during which time he wrote an original musical, but when a series of sudden hearing loss episodes led to a devastating inner ear disorder diagnosis, he focused squarely on his passion of storytelling.

James studied writing at UCB, Second City, iO West, Script Anatomy; and he's currently enrolled in Roadmap Writers' Career Writer Program. His work has been featured in LA Weekly, The Dallas Observer, VoyageLA, Funny or Die, and the Huffington Post – and he was a semifinalist in Final Draft's Big Break and Scriptapalooza.

He enjoys watching low-rent true crime docs with his fiancée (who is studying crime scene investigation), spending time with his ill-behaved golden retriever (who is the cursor on this site), collecting vintage electronics, and wondering why the hell AOL pulled the plug on AIM.